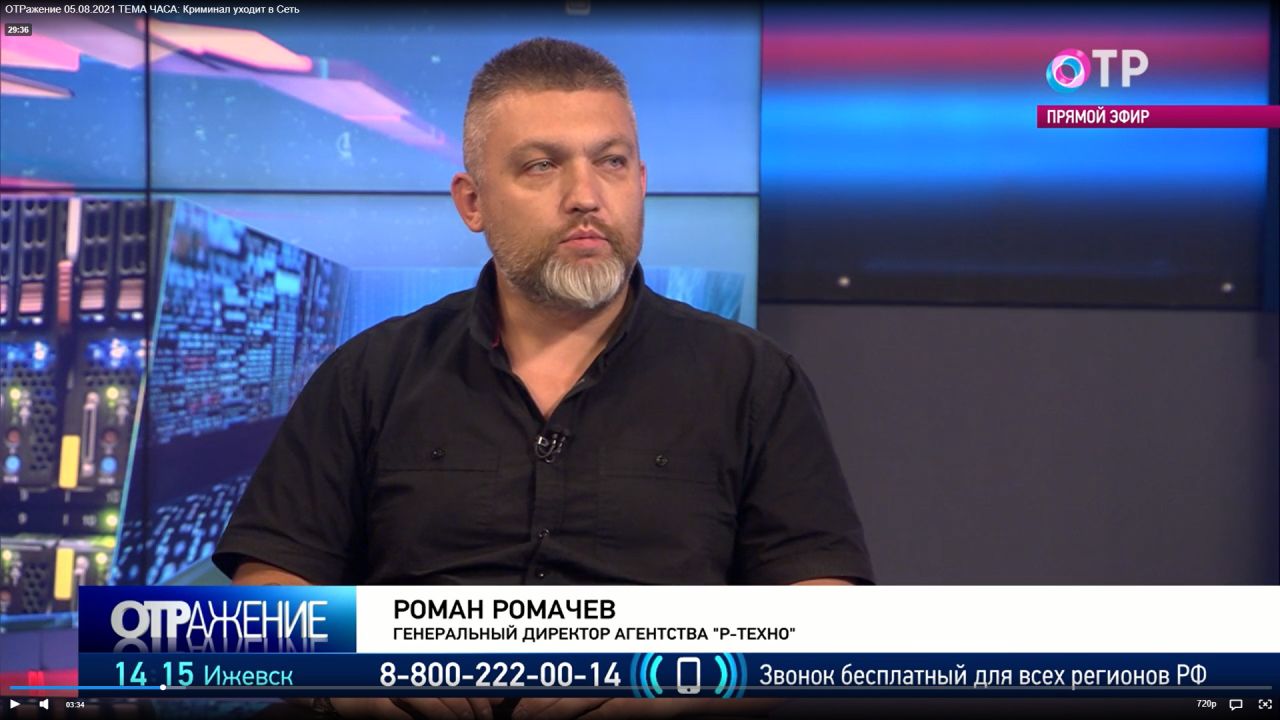 Dear comrade Rybar, considering the issue of private intelligence agencies in Russia, you are absolutely right when you emphasize that such organizations were needed “yesterday”.

The high efficiency of such organizations will be due to the lack of bureaucracy and the subordination of employees to a single goal - high performance. Otherwise, they will be removed. The current mechanisms of the special services have become so ossified that the system may well “cook in itself”, showing itself annually growing figures compared to the same period last year.

Bureaucracy is inevitable, but in a rapidly changing environment, the very mechanisms of the work of the special services do not have time to adapt to them. The clearest example of the failure of the work of individual departments is an incorrect assessment of the situation for making a decision on planning the course of the SMO at the initial stages. Even a certain "competitiveness" of the intelligence agencies could not play the role of a counterbalance.

Complete substitution by private firms is also inappropriate. A profit-driven organization will seek to show its need for funding. Here, as a balance, we need a network of analytical centers that have access to the intelligence of many organizations.

The risks of such organizations are also clear. The loss of the state's monopoly on law enforcement agencies, together with intelligence and analytical centers, creates the possibility of an outflow of state Special Forces in search of a better salary.

On the other hand, this will spur the domestic intelligence community to create better working conditions and show results comparable to private intelligence.