On the lookout for IT-swindlers

The “K” Department of the Russian Interior Ministry has reported a dramatic growth in the number of crimes committed on the web. This year the number of registered on-line swindling cases is 95% more than last year.

The largest number of claims from Internet users is to Internet shops selling car accessories. Many goods can be bought cheaper on-line. Fraudsters who receive payment from unsuspecting customers and then close up shop capitalise on this.  “The Internet is a very convenient space for committing crimes, as it has no boundaries and it is extremely difficult to punish criminals,” says Roman Romachev, the head of the R-Techno intelligence agency.

“The growing crime rate is linked with the growing number of on-line customers who order and buy goods through the Internet, as well as the use of electronic money. It is possible but difficult to trace swindlers. They can be based in other countries outside of the Russian jurisdiction and criminals take advantage of this.”

“The oldest type of fraud is the so-called Nigerian letters. You get an e-mail from a disgraced general or dictator, usually from Africa, who asks you to take part in cashing money or in some doubtful investment project. This was a very common type of fraud in the 1990s and the beginning of the 2000s, and many people took the bait. The second most common type of fraud is a letter, allegedly, from your bank, with a request to write the number and pin-code of your card. On receiving this information, swindlers withdraw all available cash from trusting people’s accounts.”

Business intelligence expert Roman Romachev who is often duty-bound to help law enforcers in their search for “electronic criminals” believes that the main tool against swindlers is people’s vigilance. “If you receive strange e-mails supposedly from your bank, don’t hesitate to contact your bank. If you are buying goods on-line, collect all available information about the shop. Find out what the shop sells and whether it provides good service. It goes without saying that you mustn’t transfer your money to the first shop that comes your way. This is the only way to keep out of trouble”, the expert says. 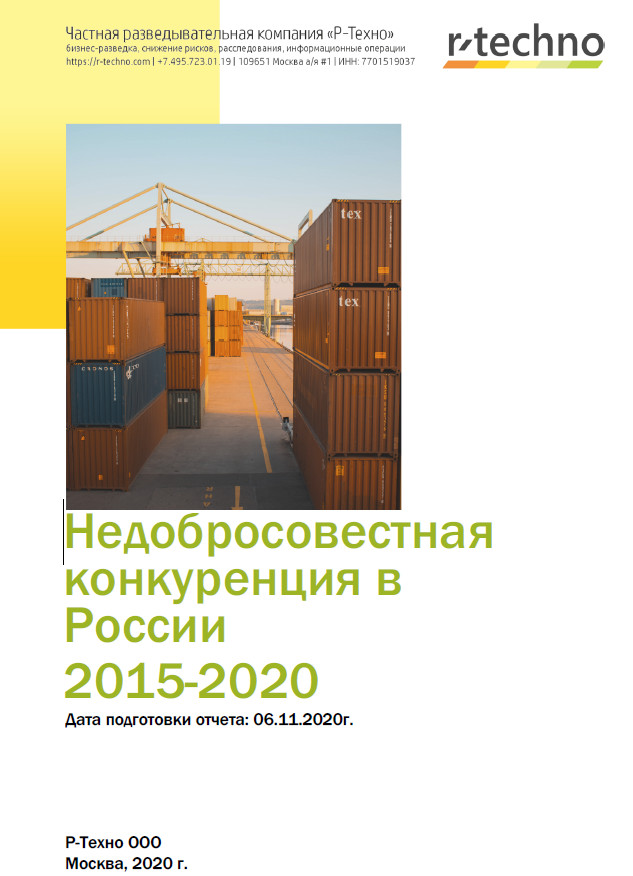