Andrei Manoilo: Lukashenko's position on CSTO is an example for other member states 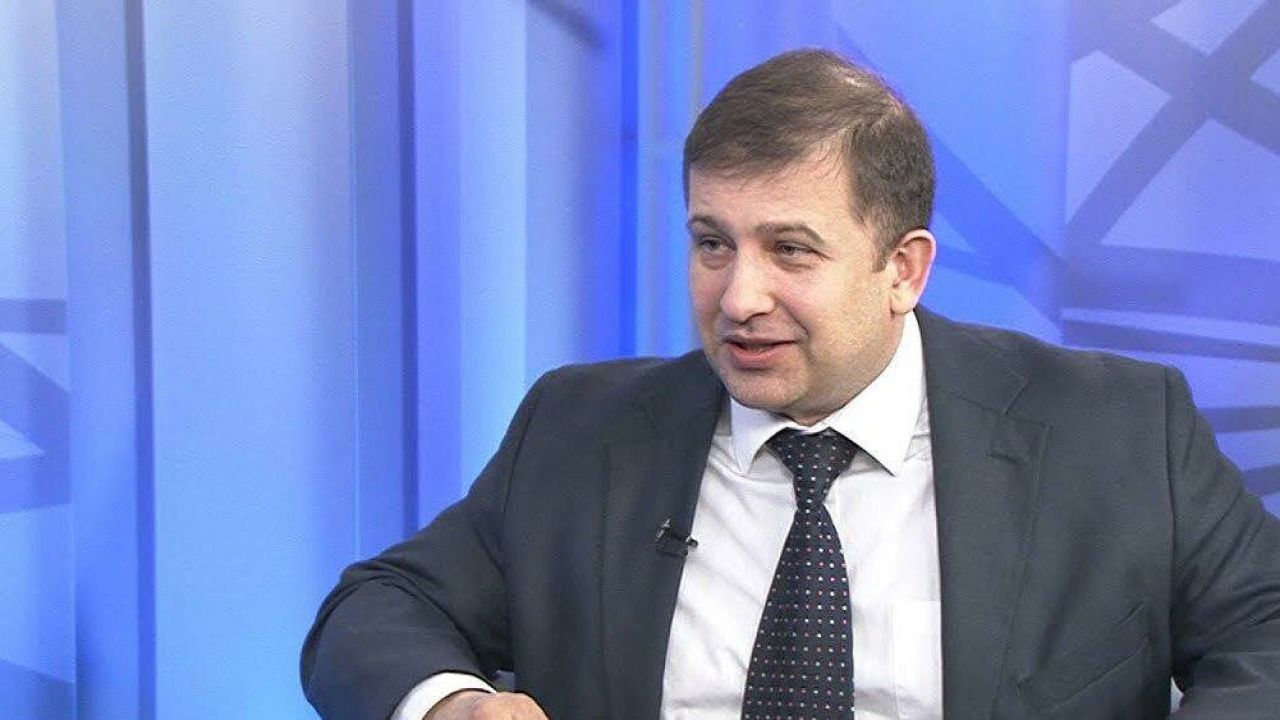 Belarus faced an enormous pressure on its sovereignty and independence in 2020. And now the onslaught continues. An important event is ahead - the referendum. If the Belarusian people show their unity, they will vote for an updated Constitution so that the country could maintain its independence and sovereignty.

That opinion was shared by Russian political analyst Andrei Manoilo with the channel Belarus 1.

Belarus leadership and all honest people really became a united front to protect their country and to prevent aggression from the West, which has changed signs and names since the Second World War, but the methods the aggressor uses against Belarus today do not differ from those used by the Axis countries. It is no accident that 2022 is called a Year of Historical Memory in Belarus.  The participation of Belarusian peacekeeping contingent in CSTO operation in Kazakhstan has shown that from now on it will not be very easy for the USA and its allies to attempt coups and color revolutions in the territories of post-Soviet countries. While until recently, each country was fighting back alone, the events in Kazakhstan showed that now the countries act as a united front.  The threat of color revolutions is common for all. And in this respect, Belarus in this operation not just showed that it is ready to meet such threats once again, it demonstrated the extraordinary activity. The statements that Alexander Lukashenko made, his exceptionally manifested position was a certain example for other leaders of the CSTO member states.  And this is a real achievement.