Andrei Manoilo: Skripal Readings as an Example of a Special Operation to Intercept the Information Agenda 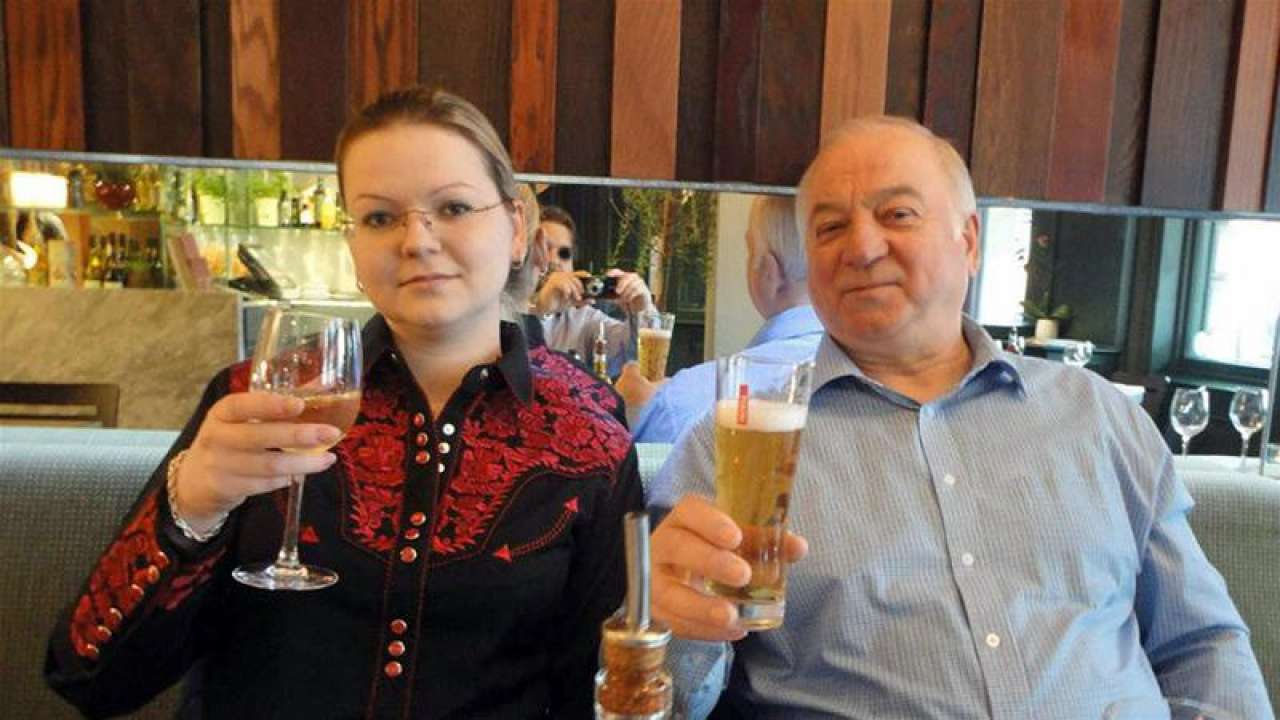 Today, the attention of a significant part of scientific community is attracted to the study of principles of formation and implementation of the governmental policy in special conditions, including its forms, methods and mechanisms for responding to new challenges and threats in the field of information. Today, such challenges and threats include, first of all, information, hybrid and trade wars, including their structural components, i.e., information and psychological operations (as well as information warfare operations). Moreover, since 2014 (since the moment of the voluntary entry of Crimea into the Russian Federation), information operations proper have passed a truly revolutionary way in their development: from the practice of successful improvisations to the industrial production phase (guaranteed to provide the desired result), and in the course of this they took shape as the only, unified, standard scheme of the “Anglo-Saxon information operation” adopted by the United States and their Western allies (primarily Britain).

Application of this scheme in practice since 2016 (from the infamous Panama Dossier case) has caused a tremendous increase in the efficiency and the effectiveness of the intelligence activities of the American and British intelligence services: they have not lost a single battle since 2016. Over the five years that have passed since the Panama scandal, there has not been a bait prepared by American or British secret services that we would not buy. The culmination of development of this approach to arrangement and performance of information operations was the notorious “Skripals poisoning case”, which became the standard for reconnaissance and sabotage operations in the field of information; Russia, which became the main victim of this American and British operation, fell into serious binding and, ultimately, lost this game in two acts without scoring a point. Exactly this fact, as well as emergence of new forms and methods of performance of information warfare, prompted the scientific community to intensify its efforts in the search for effective ways and methods to counter external information aggression and information warfare operations. One of such methods that can really counteract the information operations of the USA and the UK is the method of intercepting the information agenda, based on the so-called “viral resonance technologies” of influencing the emotional sphere of a person.

An example of real interception of the information agenda is the so-called Skripal readings, the announcement of which was posted on the website of one of the faculties of the Moscow State University for some time (March 3 and 4, 2019). The information on the intentions to hold an international scientific conference dedicated to the analysis of the so-called “Skripals poisoning case” as a classic Anglo-Saxon information war operation (including forms, methods, technologies) appeared in the Russian information space on March 3, 2019 (on the eve of the first anniversary of the Salisbury incident) and was disseminated in the “viral” way by Russian and foreign (mostly British) media. Despite the fact that commencement of a colossal hype around the Skripal Readings really began with an ordinary joke made in an interview with a journalist, the liberal media picked up this information and, on their own initiative, without any coercion, replicated it as tested reference data.

As a result, the information agenda on the Skripal case was intercepted (by both Russian and most foreign media) for almost 48 hours, ousting the periphery and stuffing from the UK, which was trying to outplay the anniversary of the Salisbury incident in a certain way, and attempts to deploy an information campaign by the opposition. In Telegram alone, an informational occasion captured the attention of the audience of one million three hundred thousand people, all of whom were active users of the worldwide network.

Meanwhile, the rapid “viral” distribution of the news about the Skripal readings was facilitated by only three resonant “irritants” that captured the attention of a wide variety of audiences:

After the news about the Skripal Readings appeared at the website of the “Govorit Moskva” radio station, “Medusa” picked up this news and, on its own initiative, voluntarily, without any coercion or external stimulation began to mass-send this news to all addresses and contacts of mass media known to its editorial office (official, unofficial, trusted), accompanying the newsletter with the “aaaaaa!!!!!!!!” comment. As a result, the “viral effect” worked: literally everyone caught the news in a matter of hours, including “Sky News”, “Independent”, “Newsweek”, literally lined up for accreditation to participate in this event.

If Skripal Readings were really conceived as an operation to intercept the information agenda, the result of such operation would exceed all expectations of its possible arrangers.

Thus, after the news was circulated in the press, the informational agenda was intercepted and held by the arrangers for the duration of two days: the attention of the Russian-speaking and the English-speaking (mainly British) press was concentrated on discussion of this event.
In total, over 260 materials on this topic were published on various information platforms (information portals, social networks, video platforms).
Most of them appeared on the day the news was published on the website of the “Govorit Moskva” radio station (Sunday, March 3, 2019) – 141 materials. This was ensured by the double informational iteration, i.e., the news that the Skripal readings would be held and that Petrov and Boshirov would be invited to them, and the news from the “press service” of the Moscow State University’s Political Science Department that the invitation of Petrov and Boshirov was a “joke”.

See below the parameters without consideration of the messengers segment.

On May 4 (Monday), at 3 p.m., the news was denied: the “readings” were called “fake” by the dean of the political science faculty of the Moscow State University. As a result of this, there was a drop in the interest from the media (89 materials were published).

The period of maximum activity when posting the information about the event is March 3, from 5 p.m. to 6 p.m. (31 materials).

The maximum reduction in media activity when discussing the news feed was March 5, from 1 p.m. to 2 p.m. (1 material).

Author: Andrei Manoilo(Andrey Manoylo). PhD in Political Sciences, Professor of the Chair of Russian Politics of the Faculty of Political Science of Moscow State University named after Lomonosov.

With this essay, I continue my research into the history...

A Practical Course of HUMINT for Private Intelligence

“A Practical Course of HUMINT for Private Intelligence”...

Pioneers Of Espionage: Profiles Of Some Of The First Spymasters

Introduction The field of intelligence studies, as an...